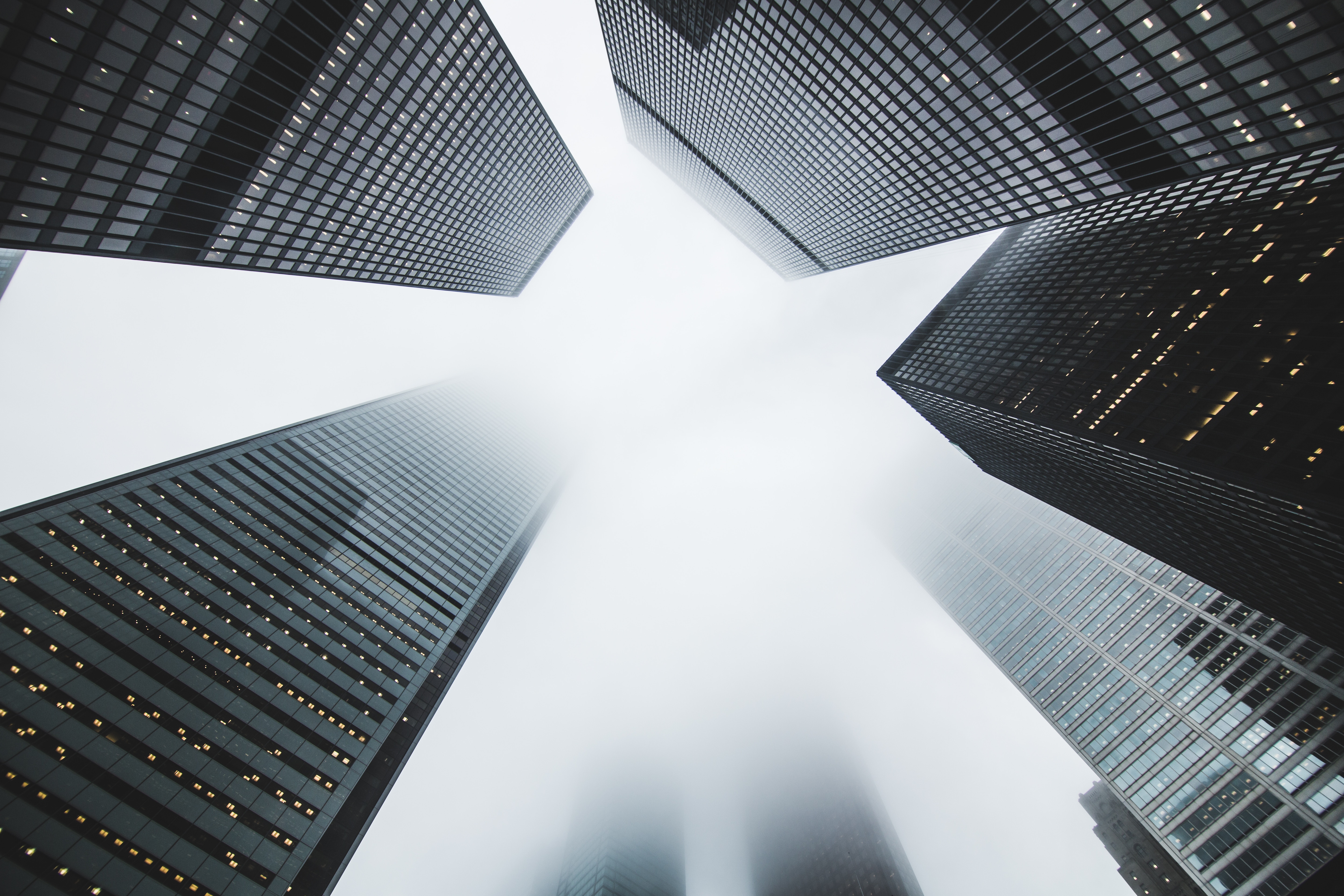 Conflict in business is unavoidable. There will always be some amount of friction, no matter the amount of planning and contract negotiations you undertake. This inevitable consequence of being in business is one reason why various stakeholders of a company – no matter the company’s size – should draft and sign robust contracts before engaging in business. Nevertheless, shareholder disputes do occur; our firm has compiled a list of four common ones you might encounter.

It bears repeating that effective shareholder agreements go a long way toward preventing shareholder disputes. While it may not prevent all disputes, it can ensure that a quick and fair resolution for such conflicts can be reached.

Reach out to The Law Office of Tania Sayegh Bartolini for assistance in drafting your business contracts or for effective legal services in resolving  shareholder disputes. Call today at 954-368-4050 to discuss your options.